PLH Arkitekter's competition-winning design for The Hub, an innovative e-commerce town in Lithuania’s second largest city Kaunas, will now also be found in the country’s capital. Here, property developer SBA Urban will build a shopping destination that serves as a vibrant urban space with showrooms, cafes, shops and green areas, adjacent to logistics centers and warehouses, where goods ordered online can be picked up.

Next year, work will begin on building a 22,000 m² Urban Hub in the Lithuanian capital Vilnius. The concept, which was created by property development company SBA Urban and designed by PLH Arkitekter, is a breakthrough in the way that logistics surrounding internet shopping and picking up packages takes place.

Instead of an area exclusively for traditional parcel shops, warehouses and offices, the Urban Hub becomes a shopping and experience destination, where architecture is used to unite logistics, commerce and an urban vibe:

“SBA Urban has an innovative and ambitious approach to the way we will make purchases in future. We are very happy that with our expertise we are once again contributing to that vision. One of the cornerstones of the design, which is now being continued, is the creation of an urban environment by placing the warehouses behind the outward-facing functions such as showrooms, shops and eateries. At the same time, we have worked with variation in the facades and created different intimate spaces to generate a living, urban feel,” says Steen Enrico Andersen, Senior Partner at PLH Arkitekter.

In the design, sustainability has been a key factor, both when it comes to the choice of materials and energy-efficient solutions. Solar cells and charging stations for electric cars will likewise be set up.

Concept and design to be introduced in several countries

The new prestige project near Vilnius will be SBA's second Urban Hub. The first project is already under construction in Lithuania's second largest city, Kaunas. Here, PLH Arkitekter won the international architectural competition, and based on PLH's design, the plan is to spread the concept further, says Giedrius Muliuolis, who is SBA's director of Urban Hub:

“With this project, we aim to create a broader standard for the stock office segment in the market. Together with the world-renowned architectural firm PLH Arkitekter, we have developed a campus in Kaunas and applied the basic principles to the Vilnius project. The conceptually unified spaces and cozy facade solutions will become our distinctive architectural signature not only in Lithuania but also abroad. It is not only offices, exhibition spaces and warehouses all in one, but also a more convenient place to set up businesses, expand them and, if necessary, optimize them in a measured way.”

The new Urban Hub project will be located at one of the most central access roads to Vilnius and has a budget of EUR 30 million, which is equivalent to more than DKK 223 million. 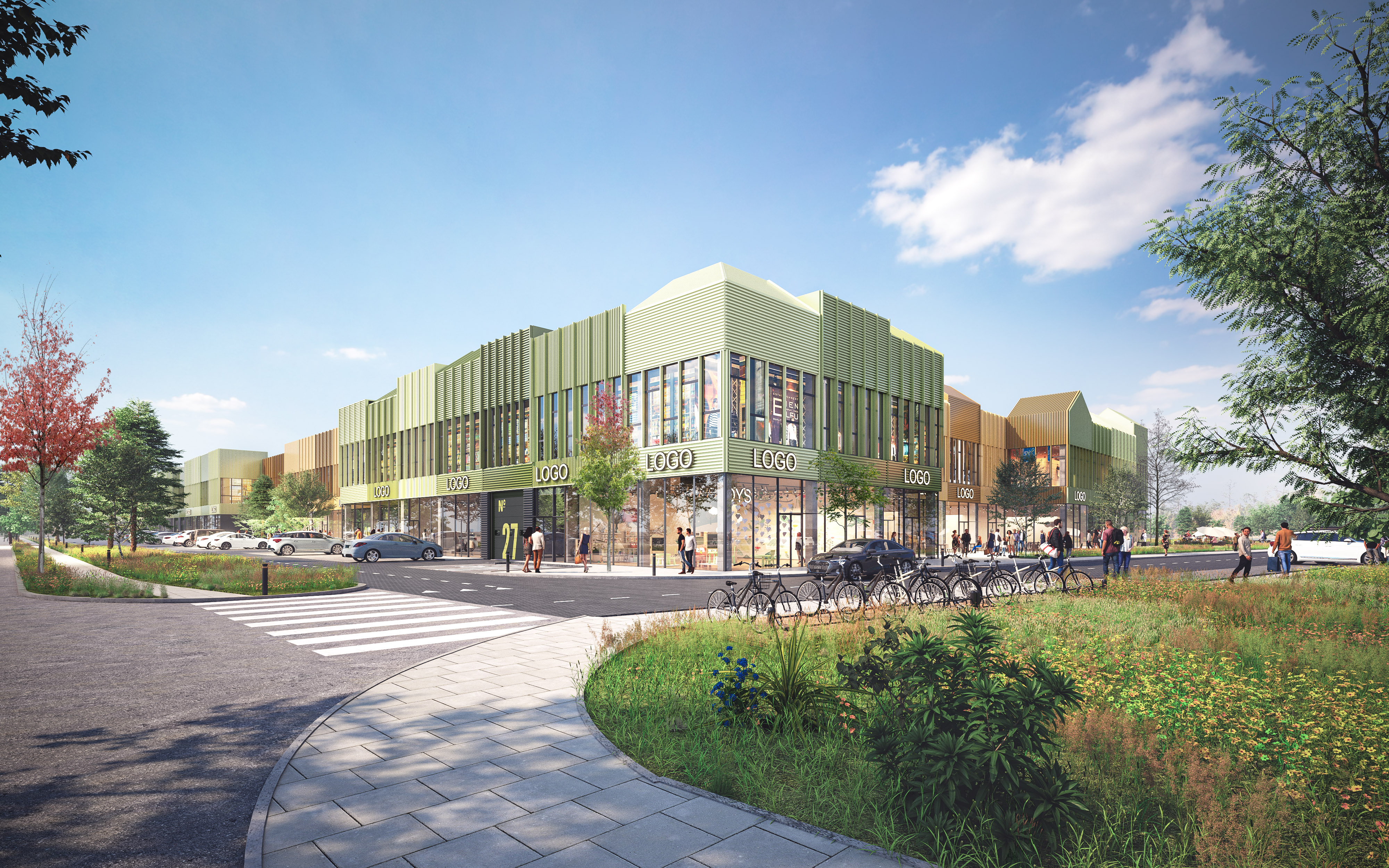 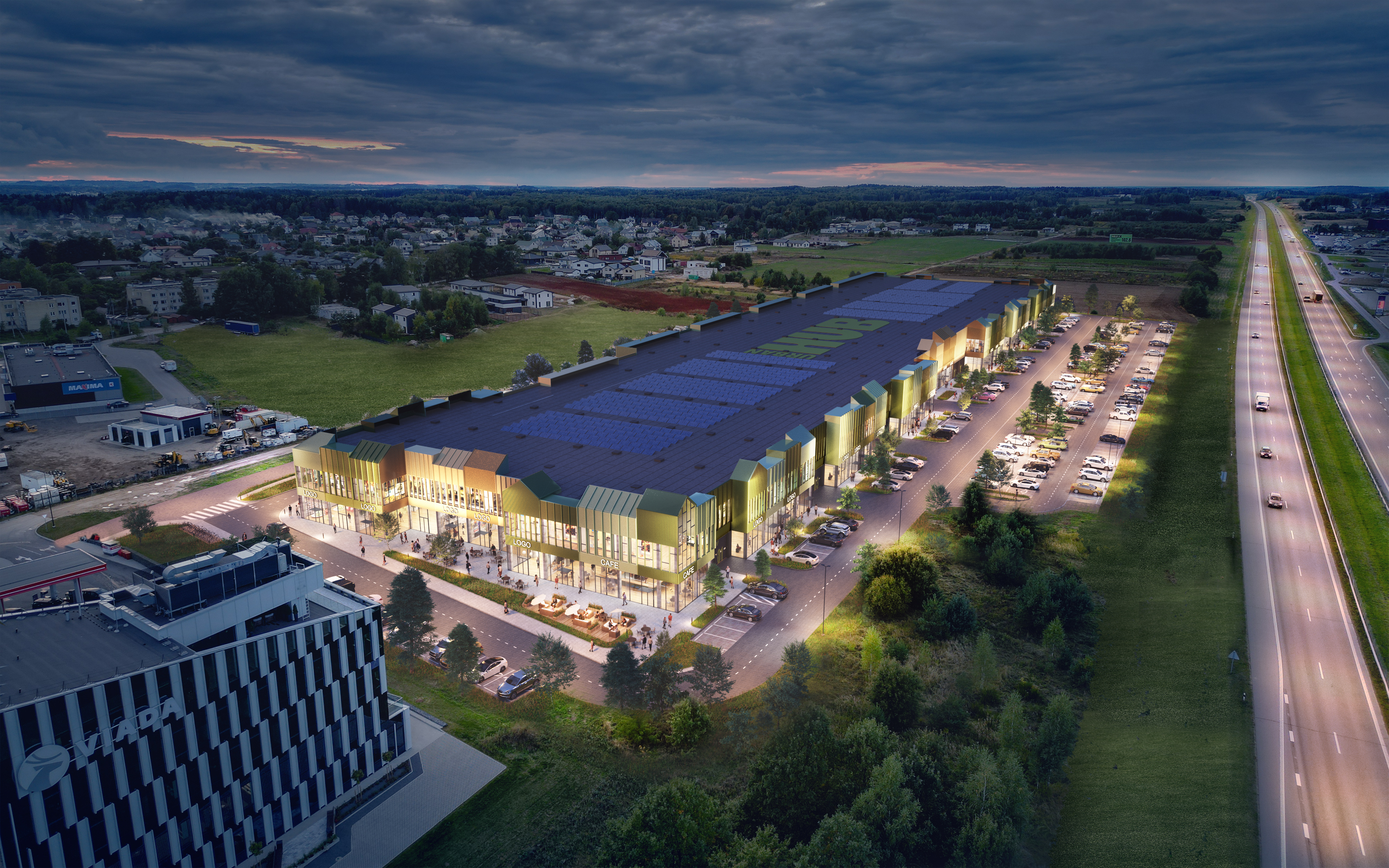 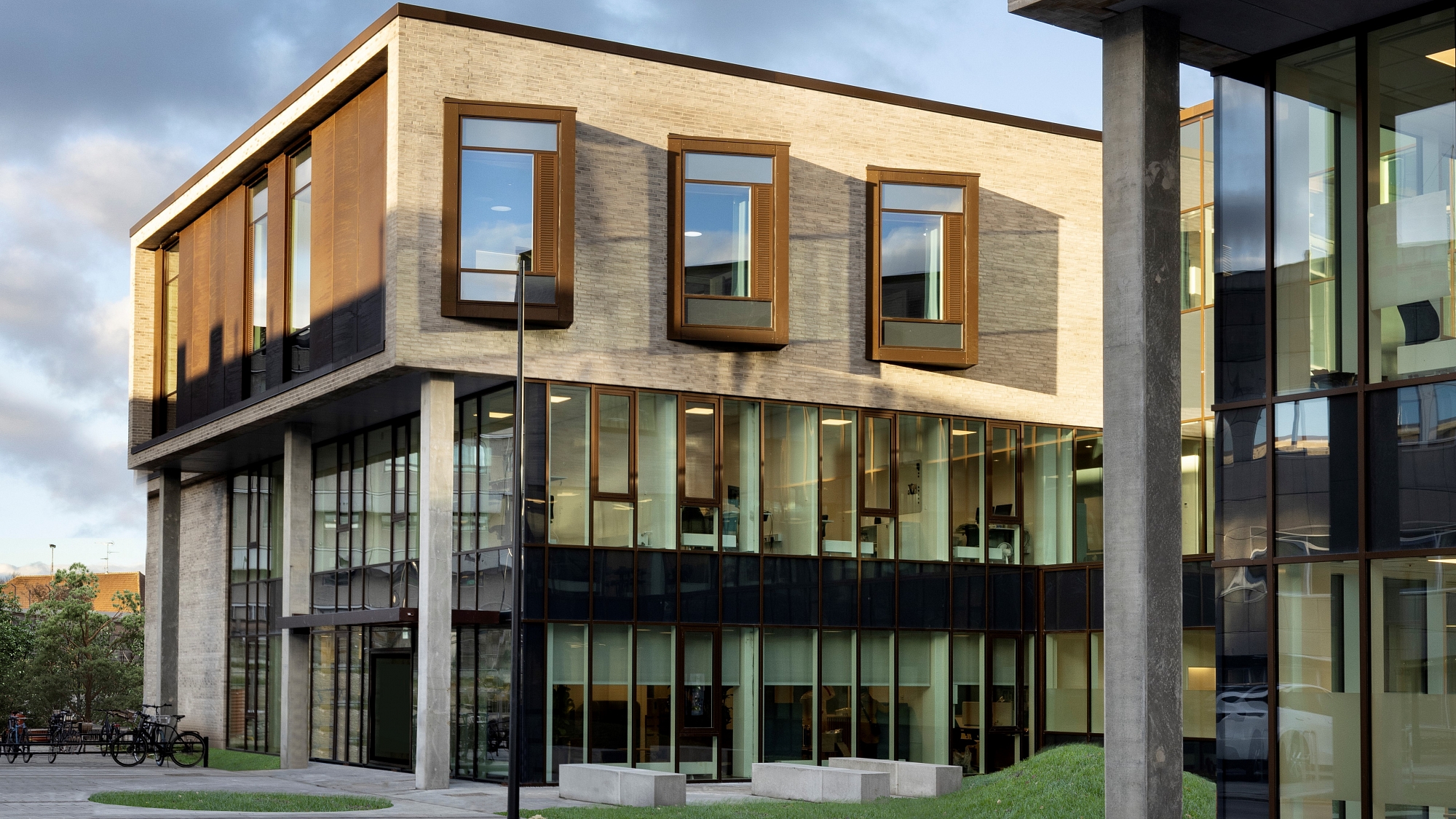 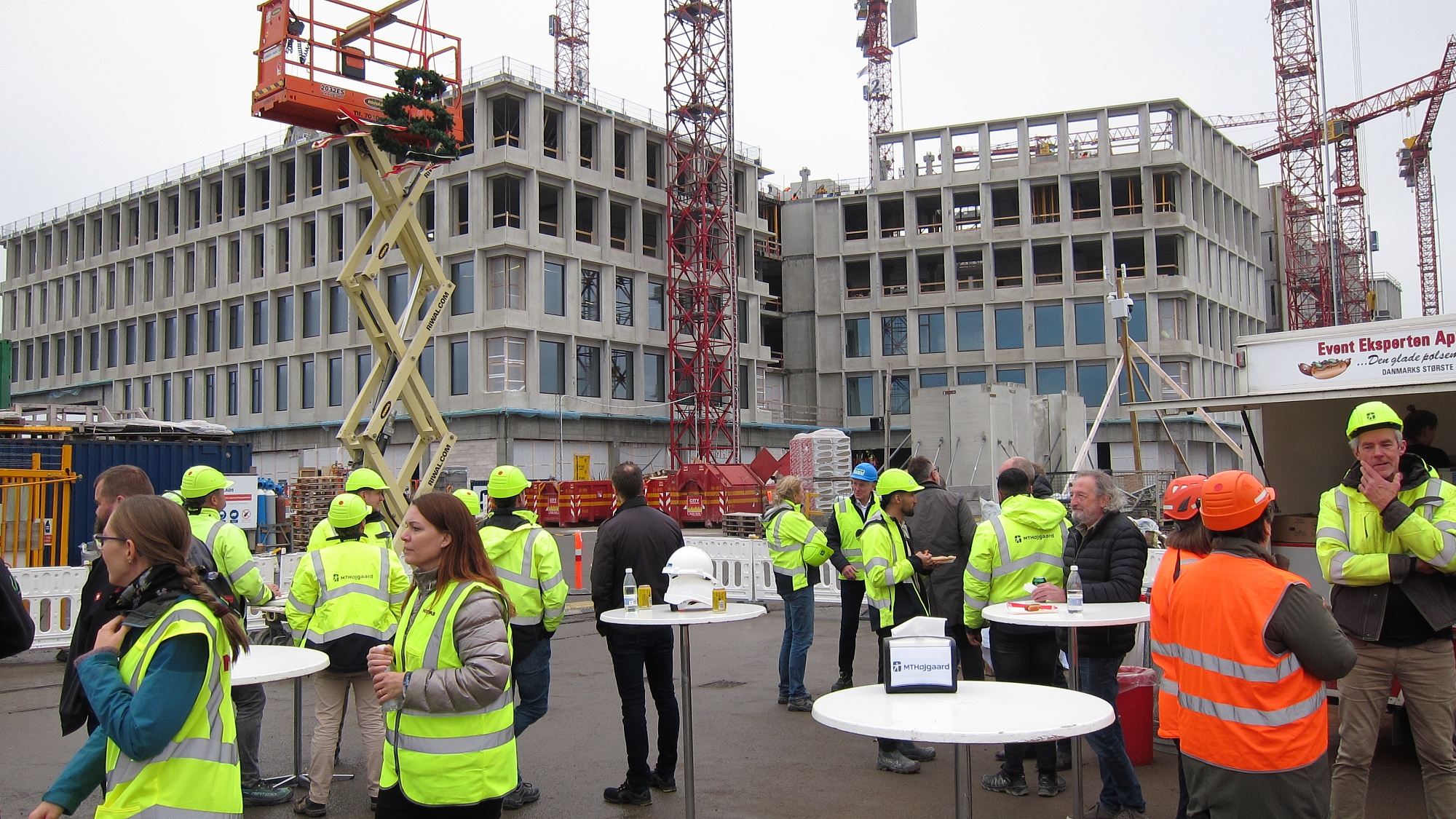 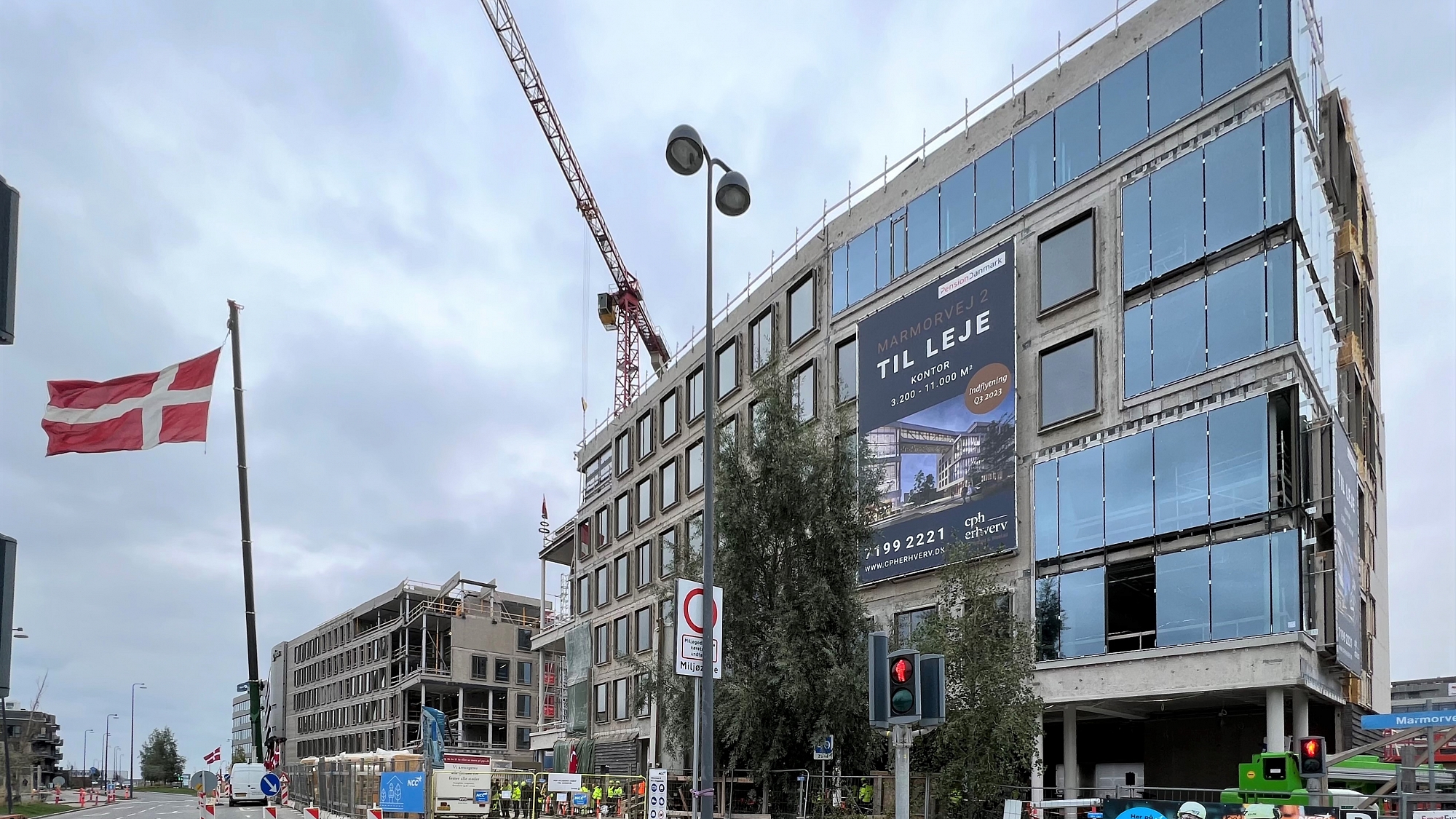