From a bottling facility and hay depot, to an art gallery

Halmlageret was visualized in 1949 by the architect Tyge Hvass. Originally, the building was used as a tap room, where Carlsberg filled around 10,000 bottles per hour. Later, Halmlageret became a hay storage facility.

The building measures around 2000m2; it is recognizable for its characteristic architecture – featuring high floor-ceiling rooms on the first floor, allowing natural daylight to stream into the building. PLH has drafted a proposal for a new art gallery on the site. 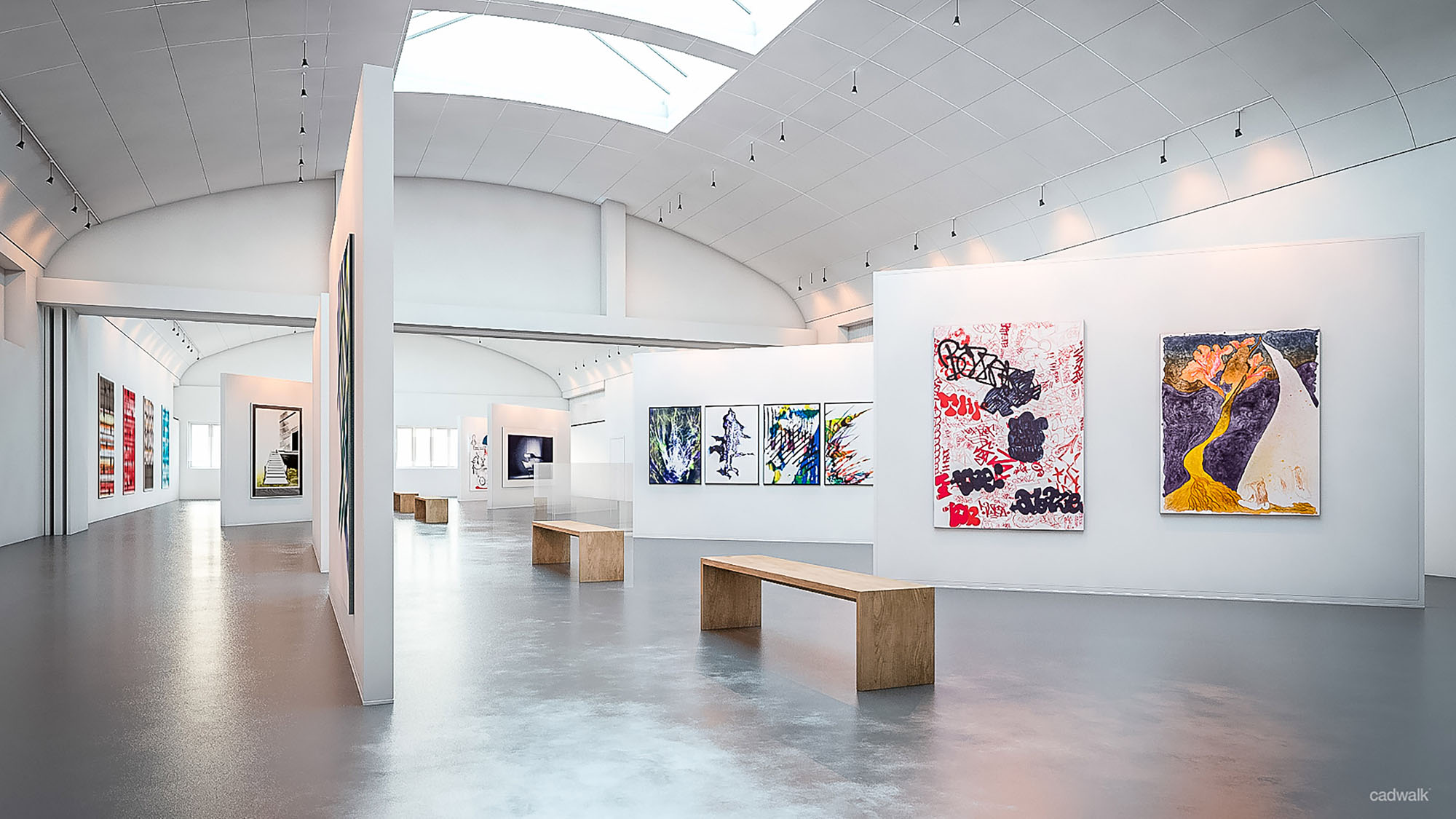 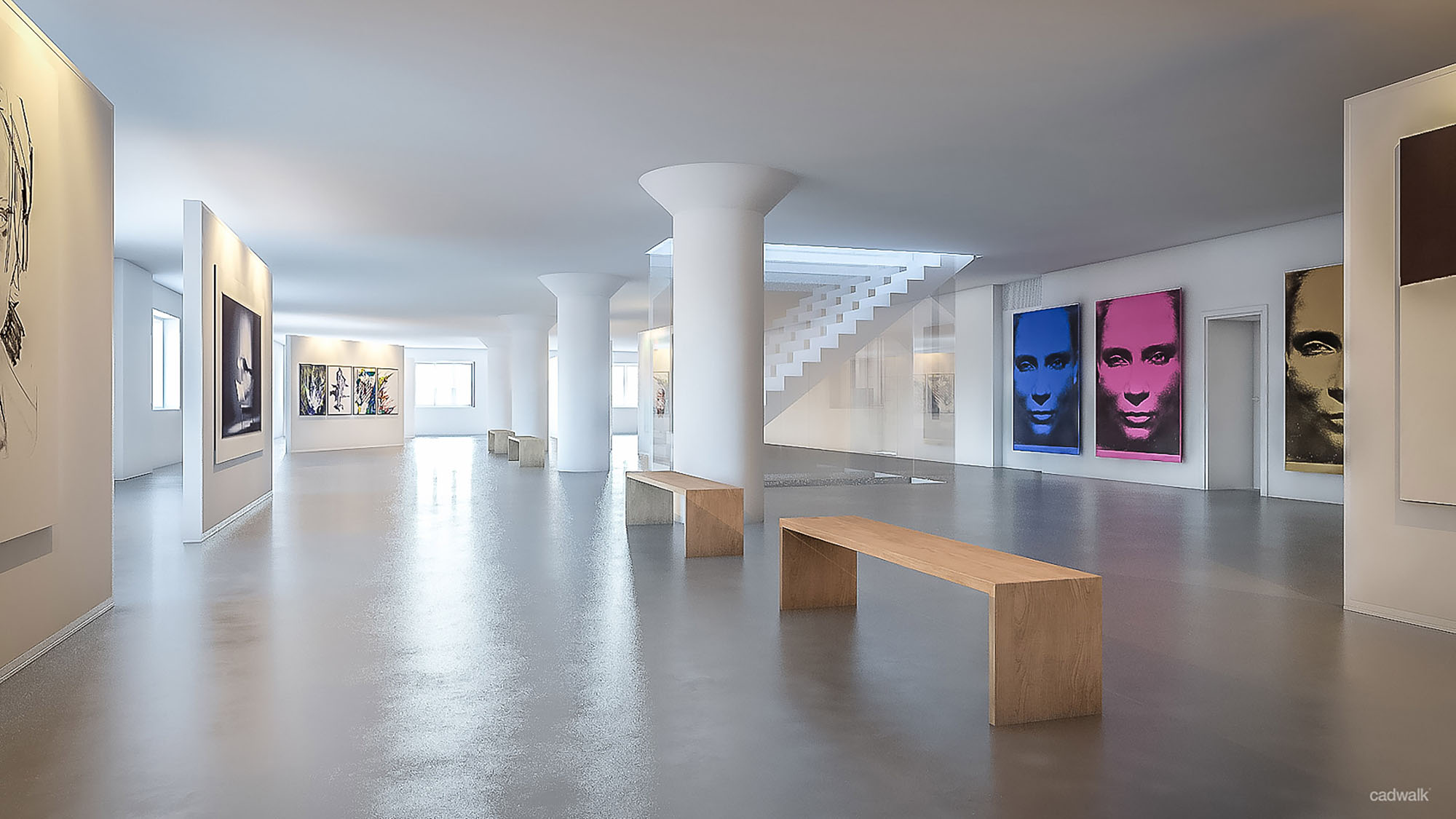 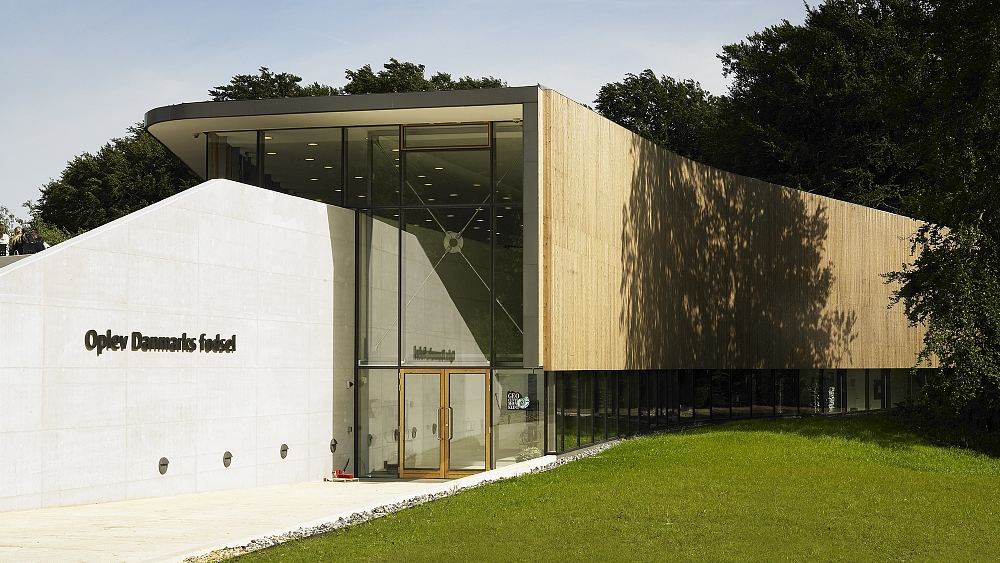 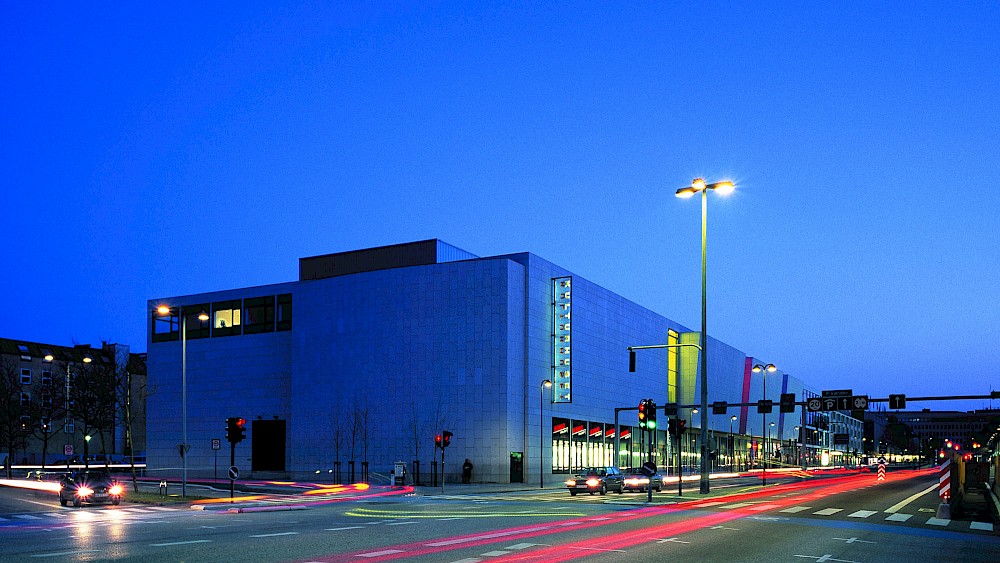