The construction of DSV’s new 21,600 m2 office building in Warsaw is well on its way. The new office will support different ways of working, setting the framework for a sociable working environment according to the Danish model: close cooperation, a flat hierarchy and short chains of command.

The pictures were taken by FineTech Construction – the contractor on the project.

Several themes are similar between the two buildings e.g. the choice of materiality – light and natural materials dominate the building’s interior, whilst maximal natural light is drawn into the building. From its exterior, the building is instantly identifiable through its rounded corners and metal facade.

Read more about DSV in Warsaw

Read more about the expansion here 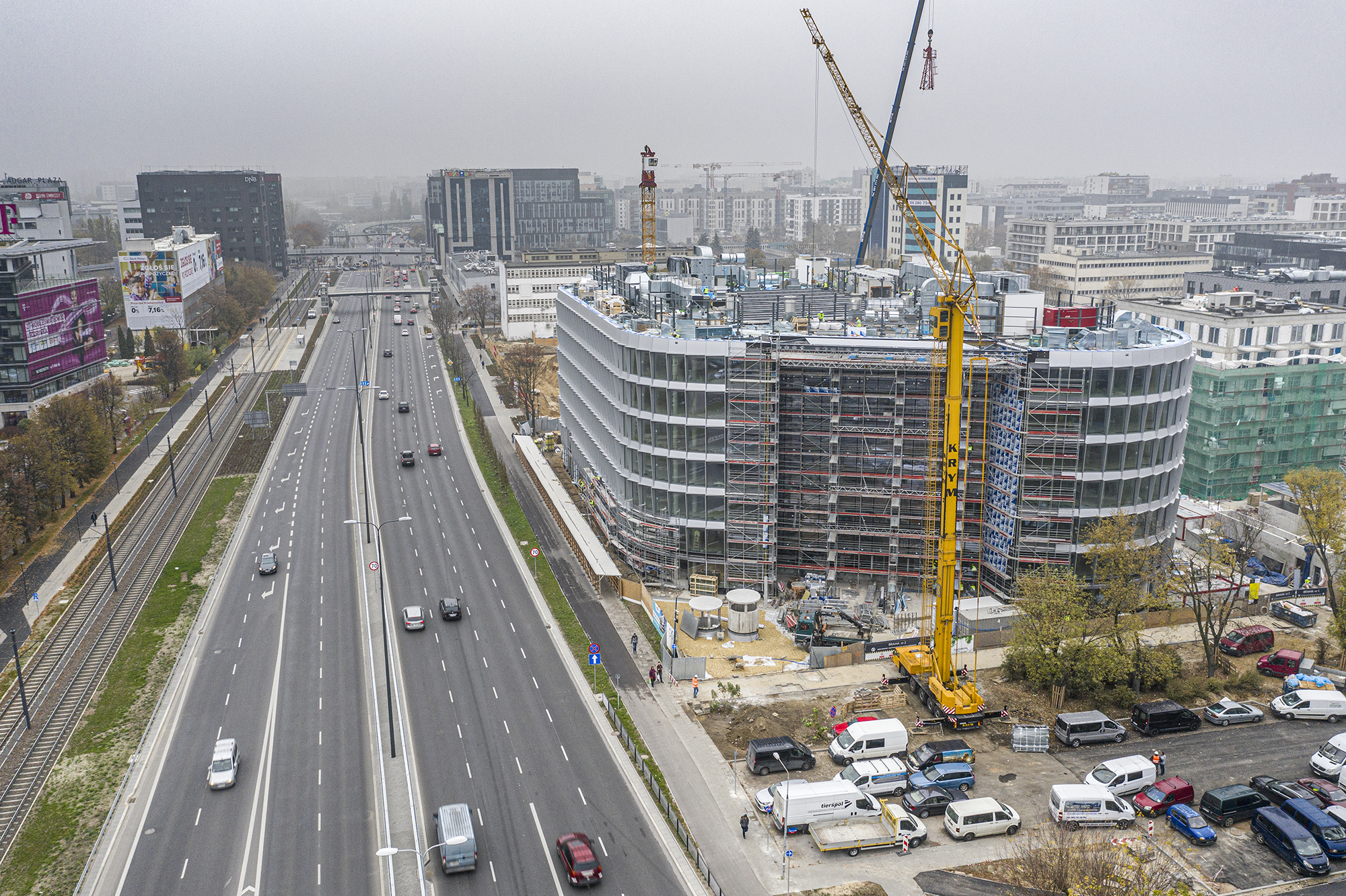 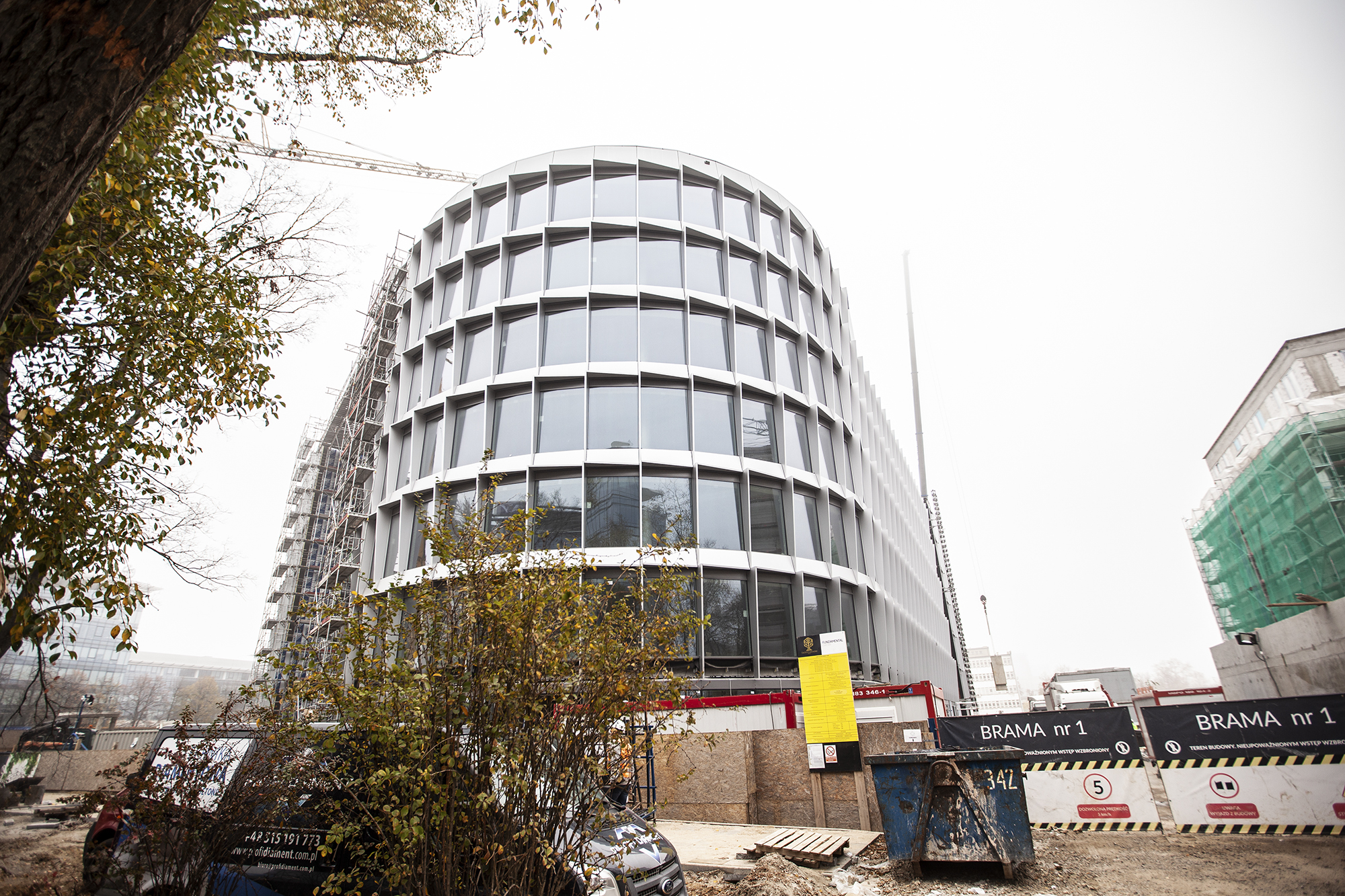 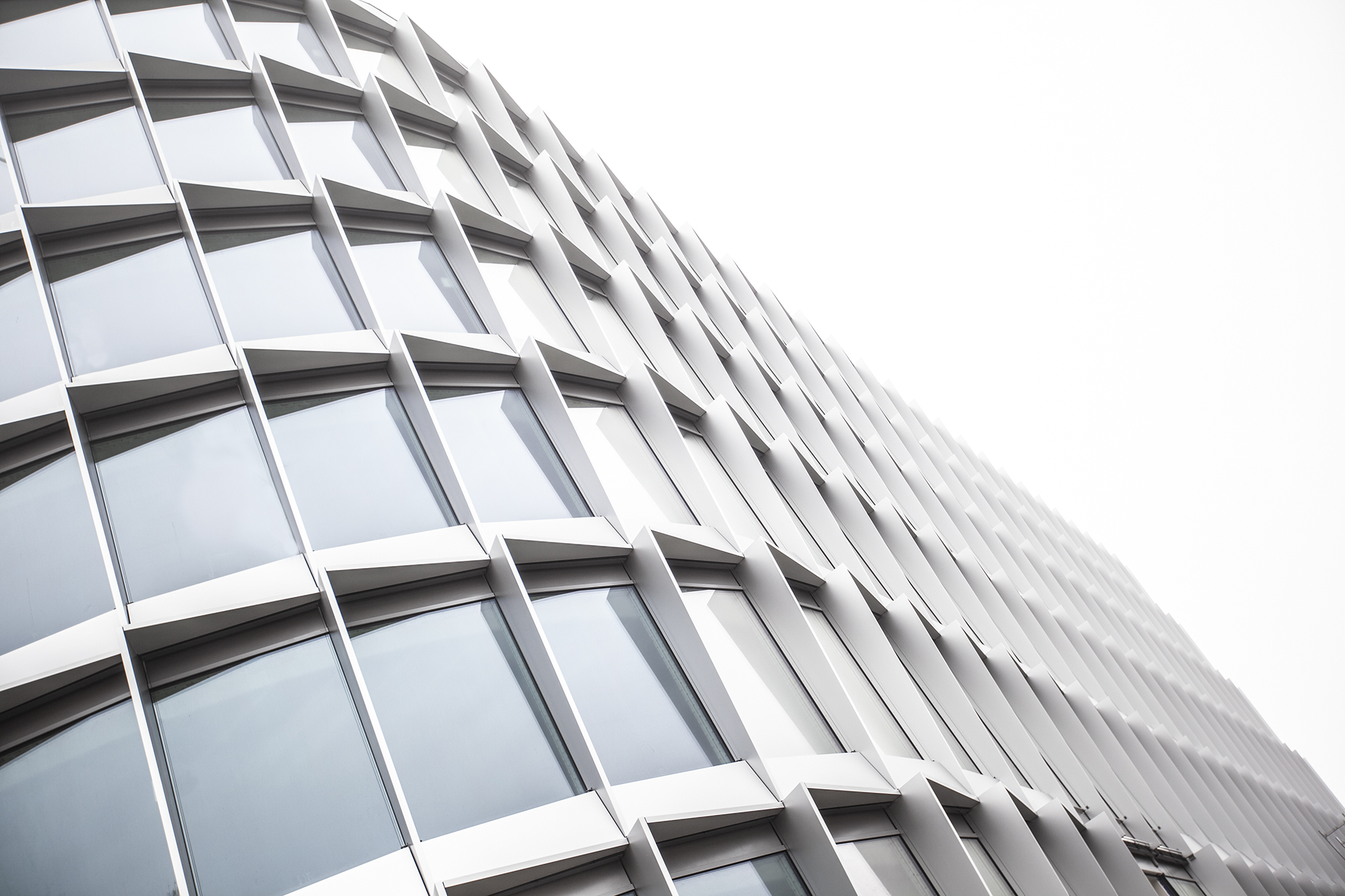 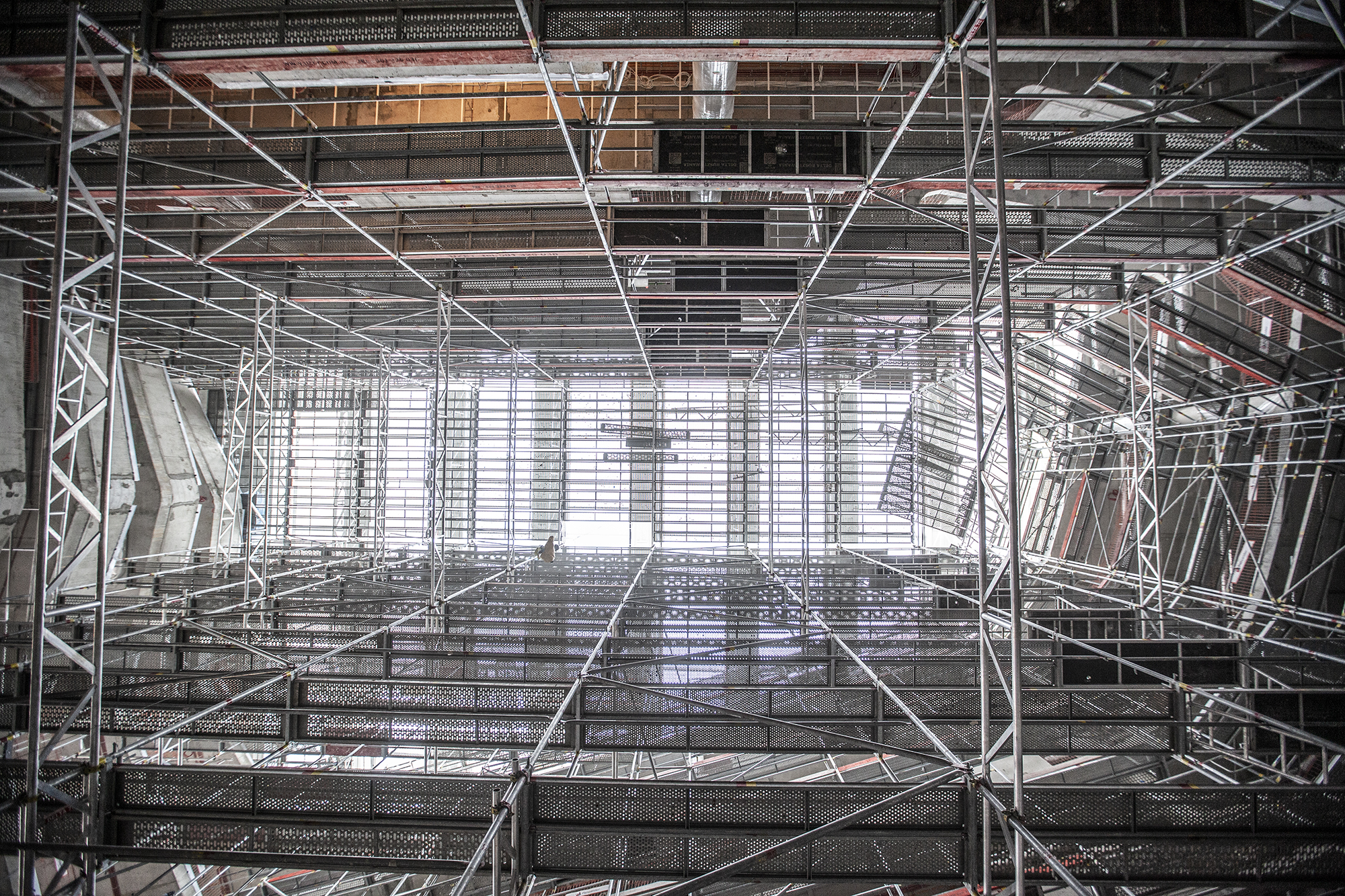 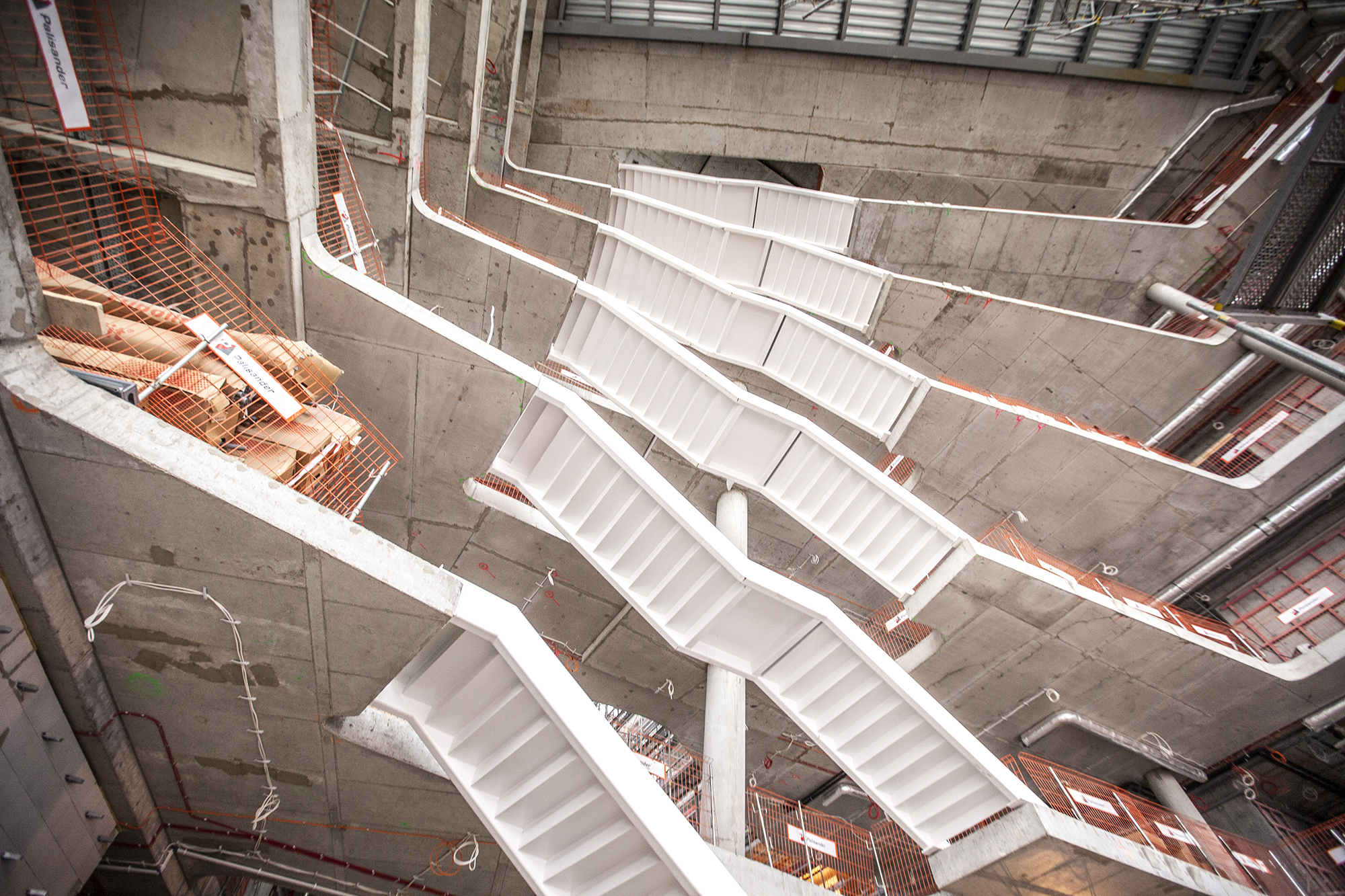 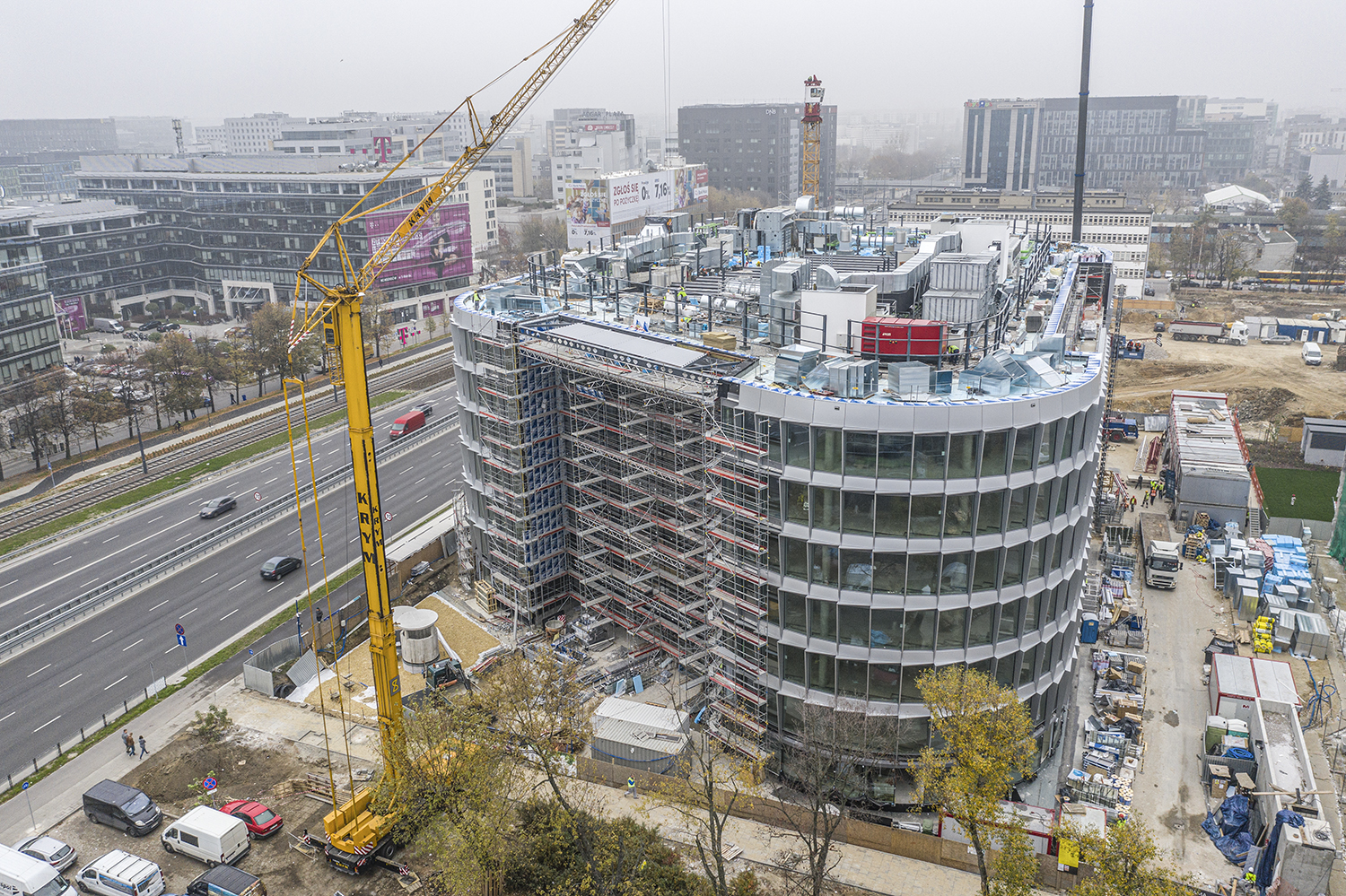 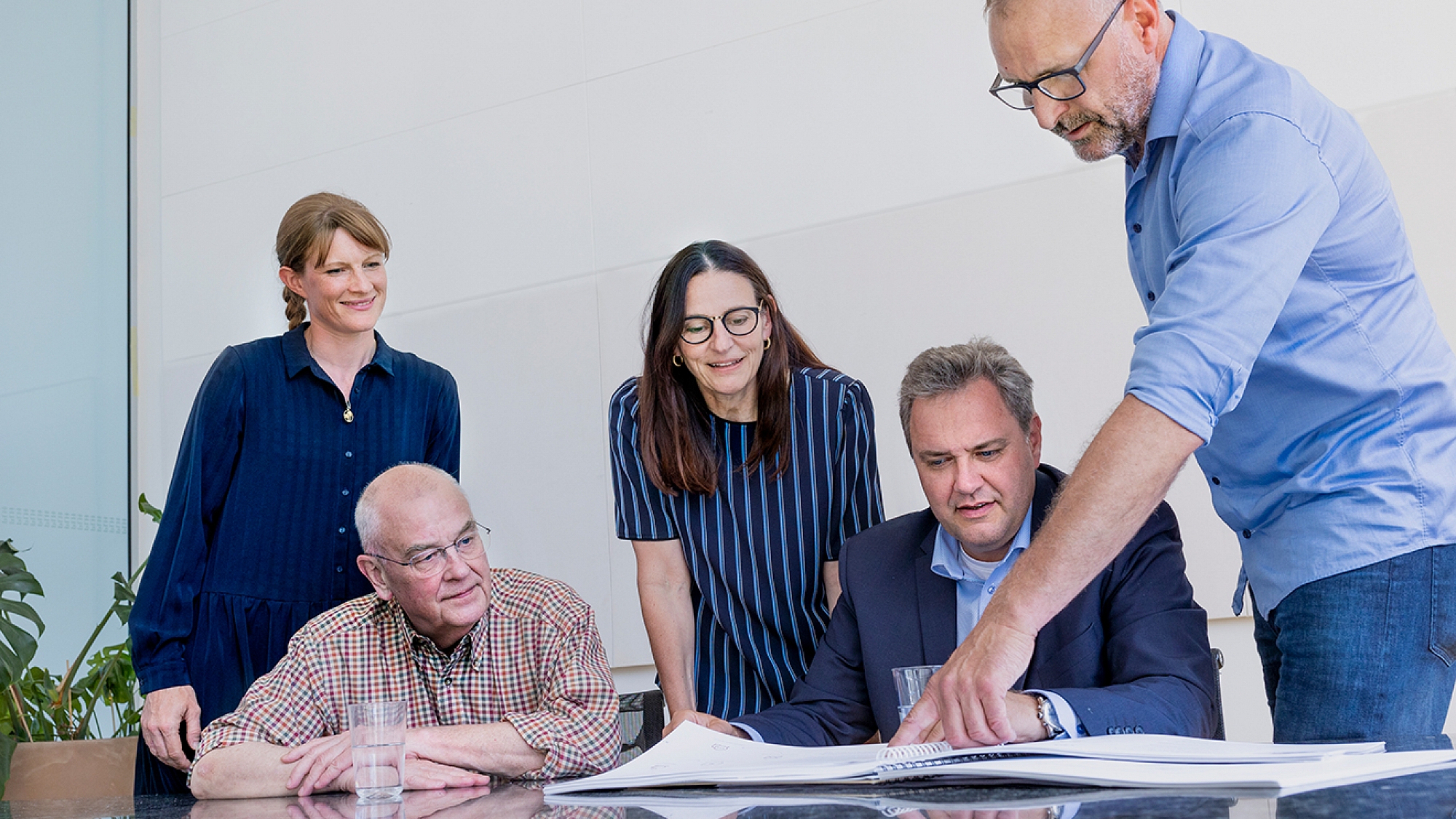 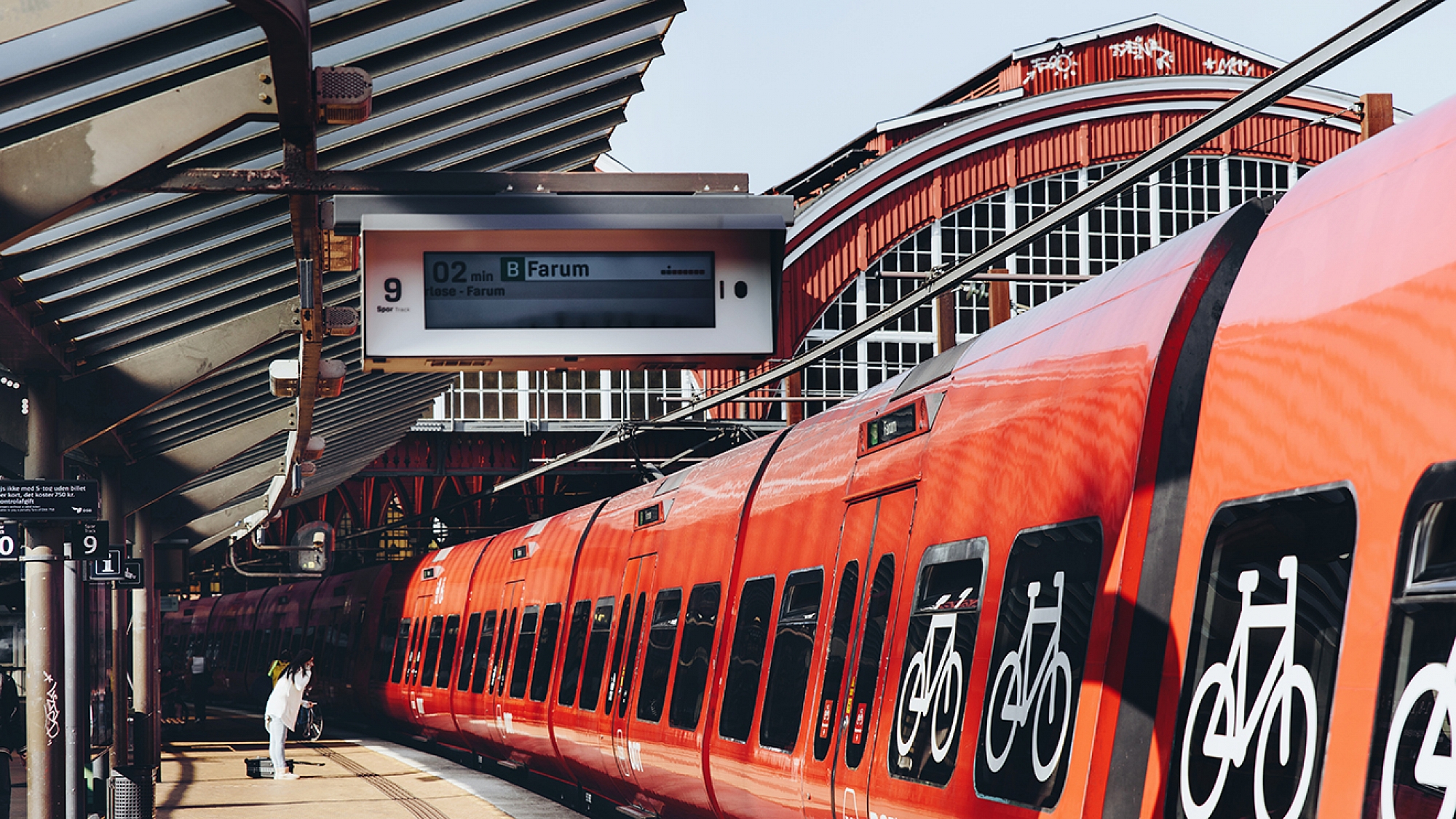 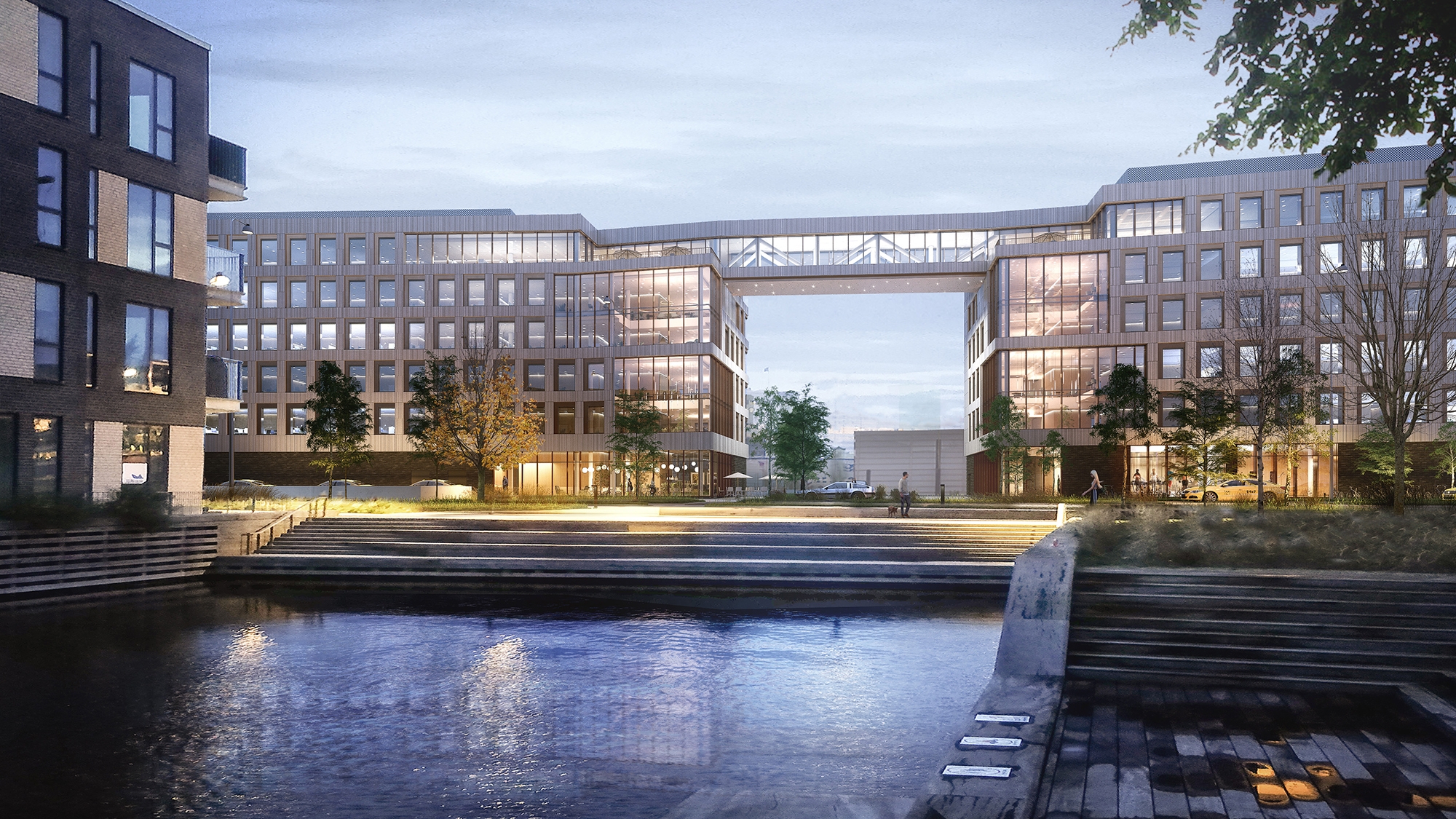