Five Australian exchange students reflect on their learnings of the multidisciplinary working method at PLH Arkitekter.

This year, PLH Arkitekter has been hosting the Danish-Australian exchange programme ‘MADE by the Opera House’. In six weeks, the five Australian students of architecture, engineering and design have formed a multidisciplinary team to collaborate on an interdisciplinary hypothetical project where they are asked to develop a new interpretation of the Aller Media Building in Copenhagen in a future context - 2030 and 2050. Today, Thursday the 20th of February, the students present their final project at a reception hosted by PLH Arkitekter.

Hear our Australian exchange students reflect on their learnings of the multidisciplinary working method in the video below.

MADE by the Opera House

MADE is developed and supported by the following partners and sponsors: Sydney Opera House Trust, The Royal Danish Academy of Fine Arts - Schools of Architecture, Design and Conservation, The Bikuben Foundation, The Henrik Frode Obel Foundation, The Dreyer Foundation, Arup, Steensen Varming, the NSW Architects Registration Board and AMP capital.

Read more about the programme here 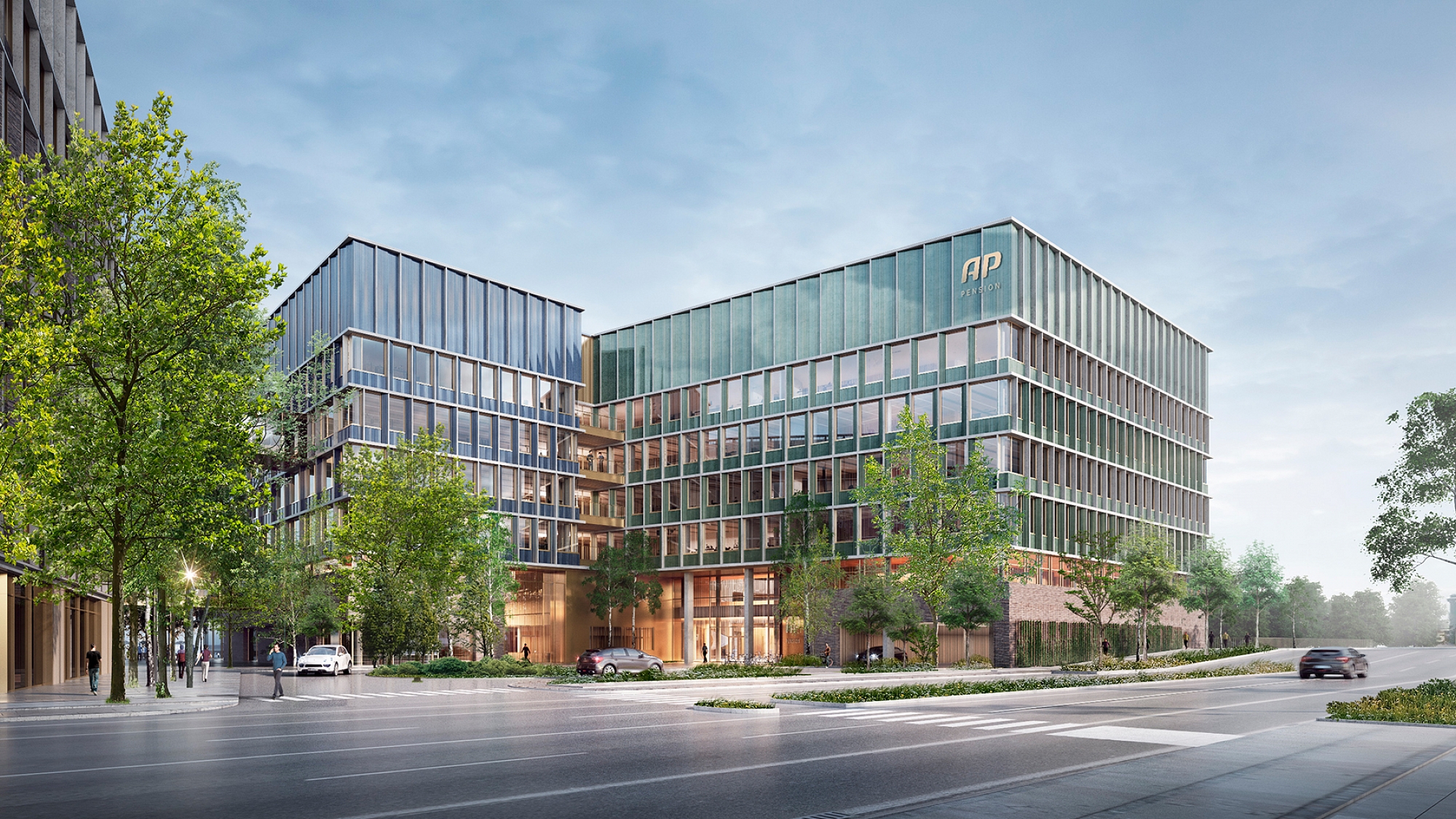 At Svanemølleholm, completely new standards will be set for open, sustainable office buildings 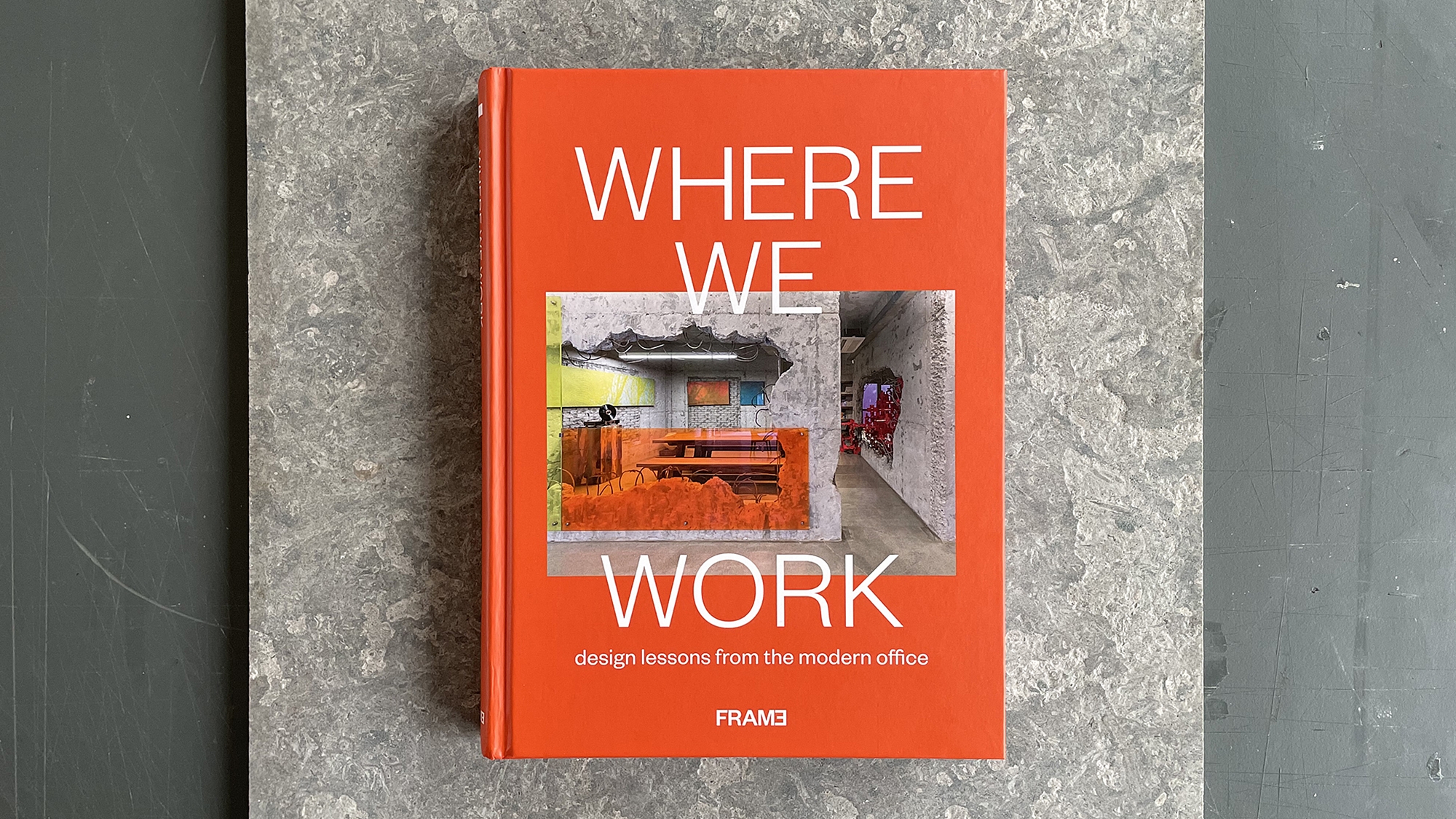 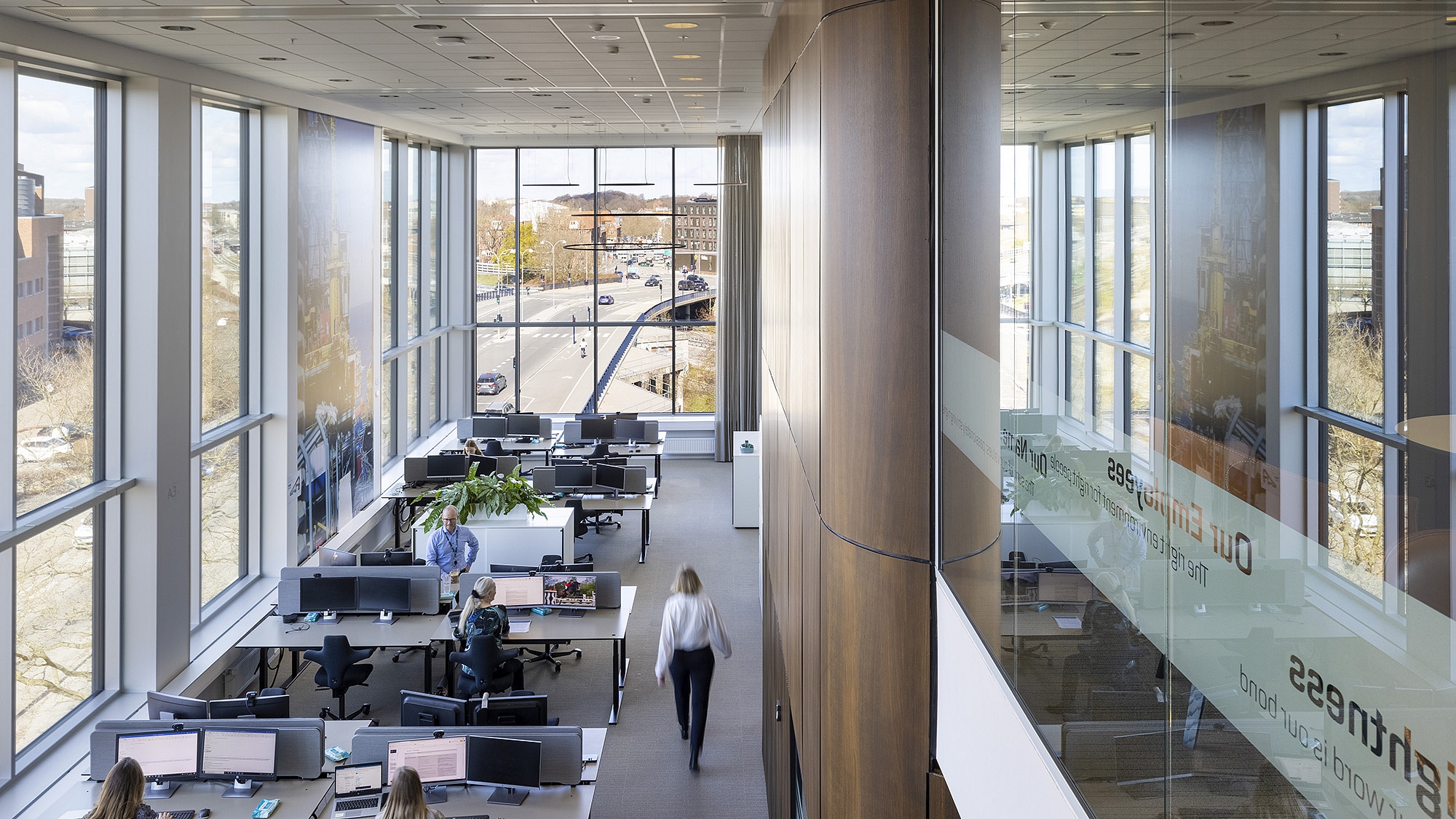