The design ideas for the light series Loop Light, and predecessor Loop, were conceived in the beginning of the 1990’s, when the IT monitors of the time could give troublesome reflections of light from windows and office lighting. Loop fittings were therefore suspended pendants that generally sent 2/3 of the light up to the ceiling, from where it was diffusely reflected, and the remaining light was directed downward and effectively shielded with a honeycomb grid diffuser. The resulting artificial light was even and soft, and improved working environment and comfort. The design was flat and sleek to create a light, floating luminaire. 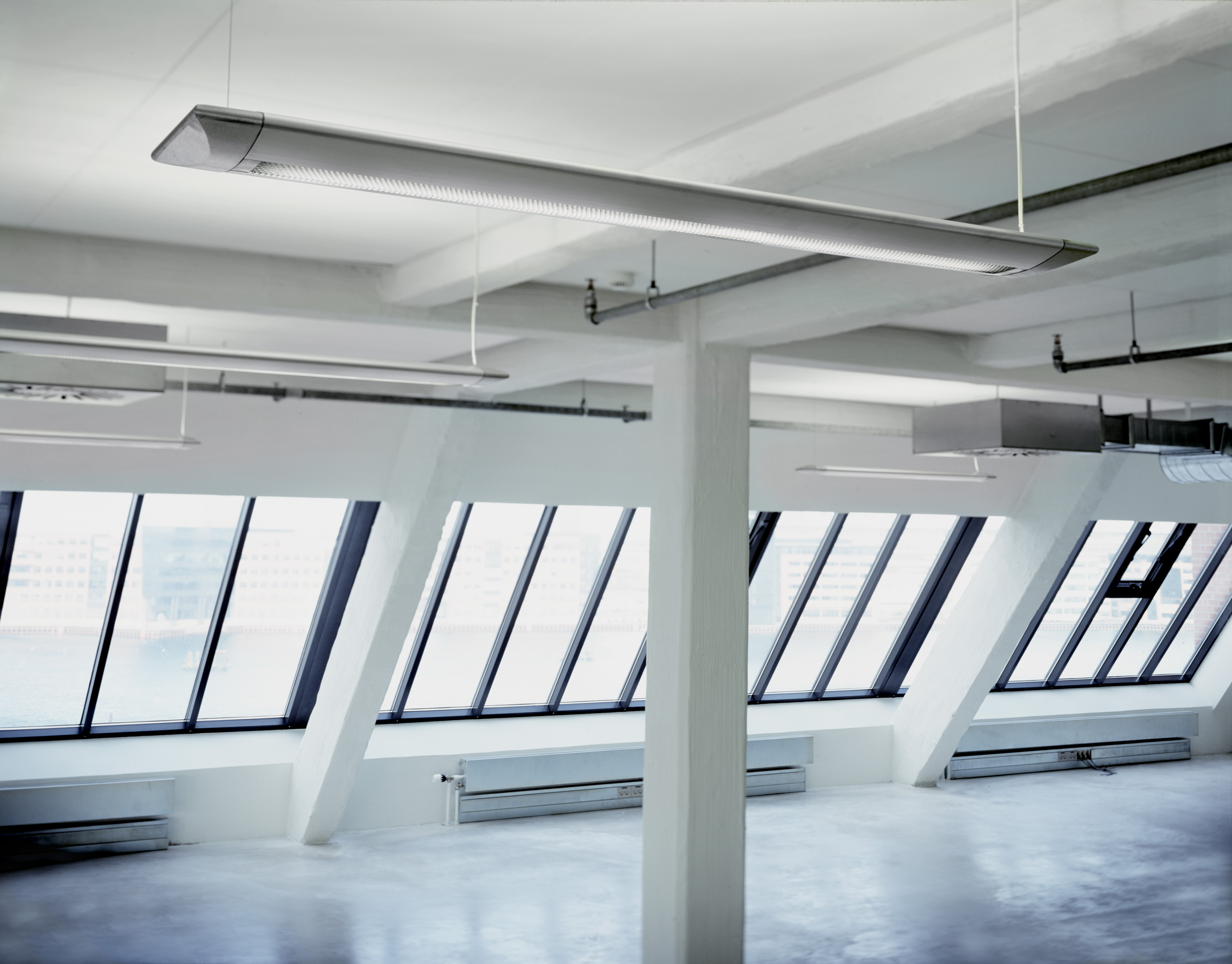 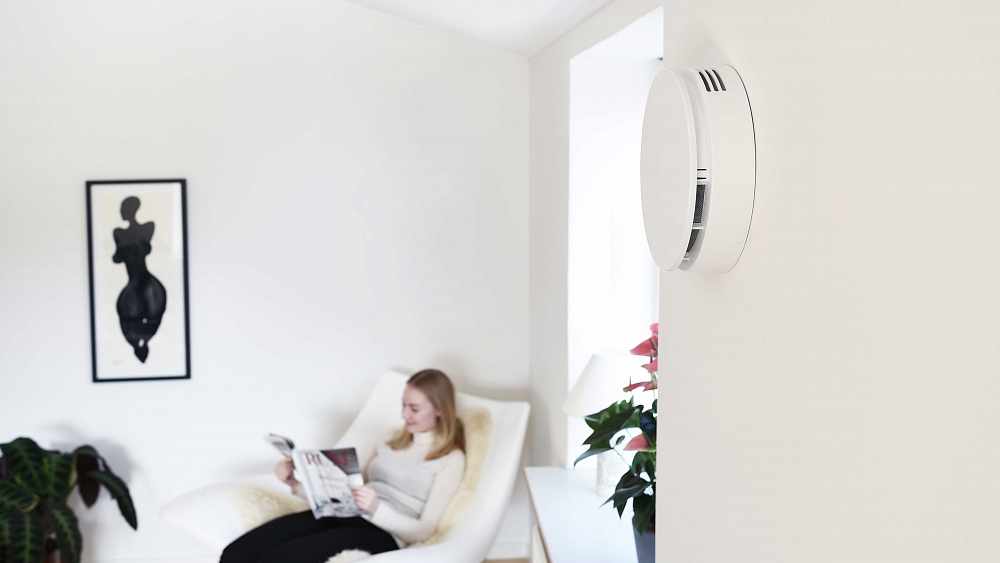 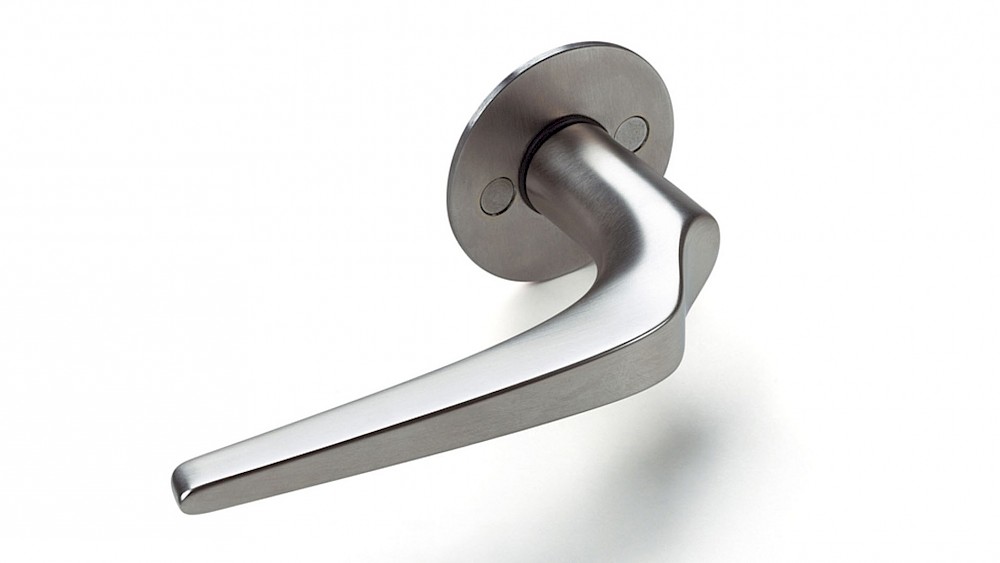 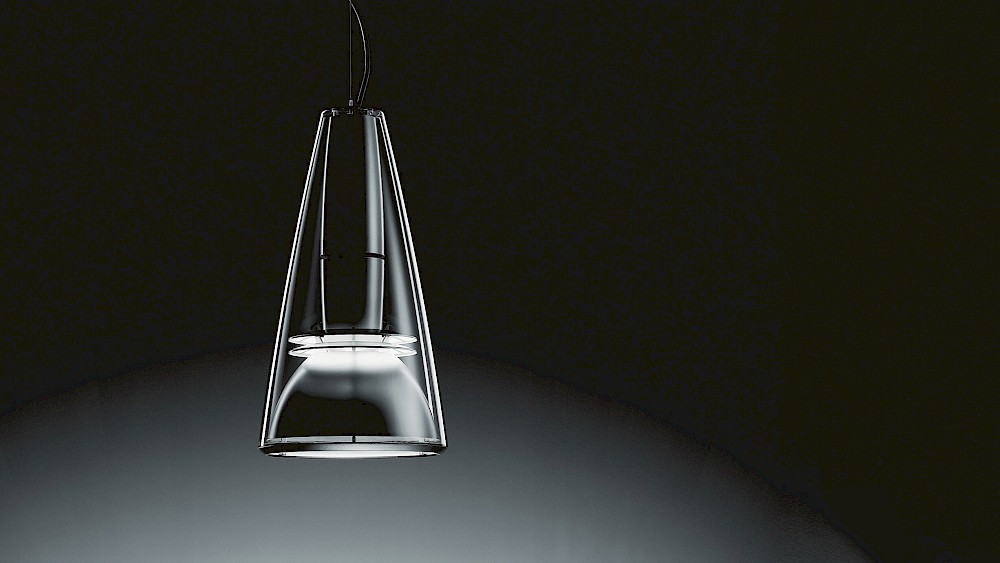